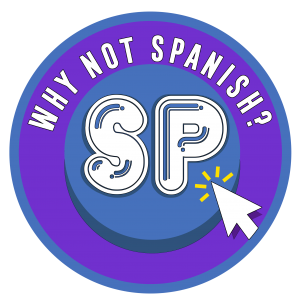 Spanish Expression: Speaking of whom? 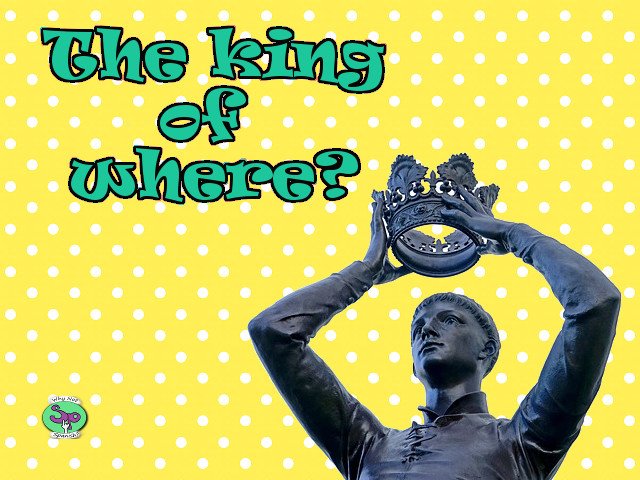 In Spanish, when you are talking about someone who is not present, but suddenly arrives, you say “hablando del rey de Roma…”, which literally means “speaking about the king of Rome”. In English, an equivalent expression is “speak of the devil”. The interesting thing here is: Rome never had a king, so why do we speak of Rome’s king?

The origin of the expression ‘Hablando del Rey de Roma…’

The expression comes from “ruin de Roma”, since Rome has never had a king. This ruin was a person: the Pope of Rome.

In the XIV century, during the period of the Avignon Papacy (1309-1377) (a period where six consecutive popes resided at the Papal palace, in Avignon, France), people started using the word “ruin” to talk about the Pope, which they considered as bad as the devil, probably because of the conflict between the Papacy and the French crown.

With time, and the popular adaptations of the word, it became “rey” (king). A rhyme was also added: “por la puerta asoma”, or “comes through the door”.

This is a very popular expression with a very interesting story, and it would be more in the category of popular sayings in Spanish. Any Spanish learner, from beginner to advanced (read about: the different language levels) should definitely try to include it in their every day conversations. People usually only mention the first part of it, leaving the rhyme or the “por la puerta asoma” behind.

Do you want to know the right words and expressions to use in your next trip to a Spanish speaking country? Download our free e-book here!